Creating a Meteor in Inkscape

In this tutorial, you will recreate this cool meteor illustration by Nina Geometrieva in Inkscape. It’s a fun way to familiarize yourself with the shape tools, specifically Rectangle and Ellipse.

In this tutorial, the Inkscape version used is 0.91

First, let’s create the background. After selecting the Rectangle tool, hold the cursor anywhere on the canvas, and drag outwards to make a rectangular shape. Next, adjust the width and height by changing the values that are located near the top left of the interface. Let’s go with 650 pixels wide x 450 pixels tall. Notice that it’s filled with the default color (usually white) at the moment. Let’s change that by double clicking on the fill color at the bottom left of the interface to open the Fill and Stroke dialog.

Under Fill, go to RGBA and type in 483C6BFF to give the background a deep purple color. If you’re unfamiliar with RGBA, it basically indicates the hex color code (RGB) and alpha (A). You can change the color codes, but alpha should always be set to FF to ensure that the color is fully opaque. If you want to change the opacity, you can do so using the slider near the bottom of the dialog.

Now that the background is done, lock the layer and create a new layer for the actual illustration. Locking the layer ensures that you don’t make any accidental changes to the background.

Based on the reference, can you see that the meteor is actually made up of a circle and rectangle? Create a circle with the Ellipse tool, which is similar to the Rectangle tool in terms of function. However, for circles and squares, you have to press and hold CTRL before dragging out the shape to keep the 1:1 aspect ratio; you can further adjust its size by using the Select tool, holding down CTRL, and dragging the arrows inwards or outwards. After you have created your circle, change its fill color to FF217BFF in RGBA.

Next, make a rectangle with the same color. In order for both shapes to align perfectly with each other, they need to have the same width. Start by selecting the circle. You can find out the width and height by looking at the numbers beside W and H. Double click to select the width and copy the number, before selecting the rectangle and pasting it into the same box. Don’t forget to press ENTER to register the change. As a reference, the width should be around 110 pixels wide.

Now you can align the shapes using the Align and Distribution dialog. Bring the bottom of the rectangle to around the middle of the circle. Since they have the same width, you can use a few ways to align them. One way is to select both of them and Align Left Edges relative to Last Selected.

It’s time to turn the shapes into a meteor. Select both shapes, go to the Path menu, convert Object to Path, and combine them into a single shape using Union.

After creating the basic shape (we will refer to it as the core from here on), select it with the Node tool. You will get something like this:

Let’s proceed to make the 2 outer layers as seen in the reference. Duplicate the core with CTRL + D, change the RGBA to 483C6BFF, and bring it below the original shape with Page Down. Next, select the duplicated shape with the Node tool, go to the Path menu, and click Outset. Notice that the shape has ‘expanded’ slightly. After 4 to 5 times of Outset, you should have the first outer layer (we will refer to it as the envelope from here on). Repeat the same steps for the second outer layer (or the tail), using 0DFFE1FF as the RGBA.

It’s time to create the lines in the meteor. Select the Bezier tool and create a straight line by holding down CTRL. It’s black and thin at the moment, but we will change that soon. With the line selected, go to the Fill and Stroke dialog. Under Stroke Style, change the width to 7 pixels and the cap to round — the ends of the line should be rounded now. Finally, use the Color Picker to change its color to that of the core. Select the line, press F7 and hold down SHIFT so you change the stroke instead of fill color.

Bring the line close to the left edge of the core using the arrow keys. Next, duplicate the line, give it the same color as the first outer layer, then align it to the right of the first line using the Align and Distribute dialog. Repeat the process until the lines fill the width of the core like the example below. Now, use the Select tool to select all the lines by dragging a rectangle around them, before grouping them by pressing CTRL + G. Remember when you changed the width of the rectangle to match the circle in order to align them? Do the same for the grouped lines.

With everything aligned, adjust the length of the lines by selecting them individually using the Node tool and moving the nodes at the ends vertically using the arrow keys. You can replicate the breaks between on the pink line by adding nodes, then deleting the segment between those nodes. For the darker pink lines below the purple lines, simply duplicate the line, change the RGBA to ED017CFF under Stroke Paint, and move it down.

Do the same thing for the light blue and purple lines higher up, but make them thicker. We are almost done.

As a final touch, duplicate the tail, bring it to the bottom, and change the blur to around 3 in the Fill and Stroke dialog. The meteor is now glowing!

The same principles apply for the planets, so feel free to experiment with what you have learned in this tutorial and customize the illustration to your liking. Enjoy! 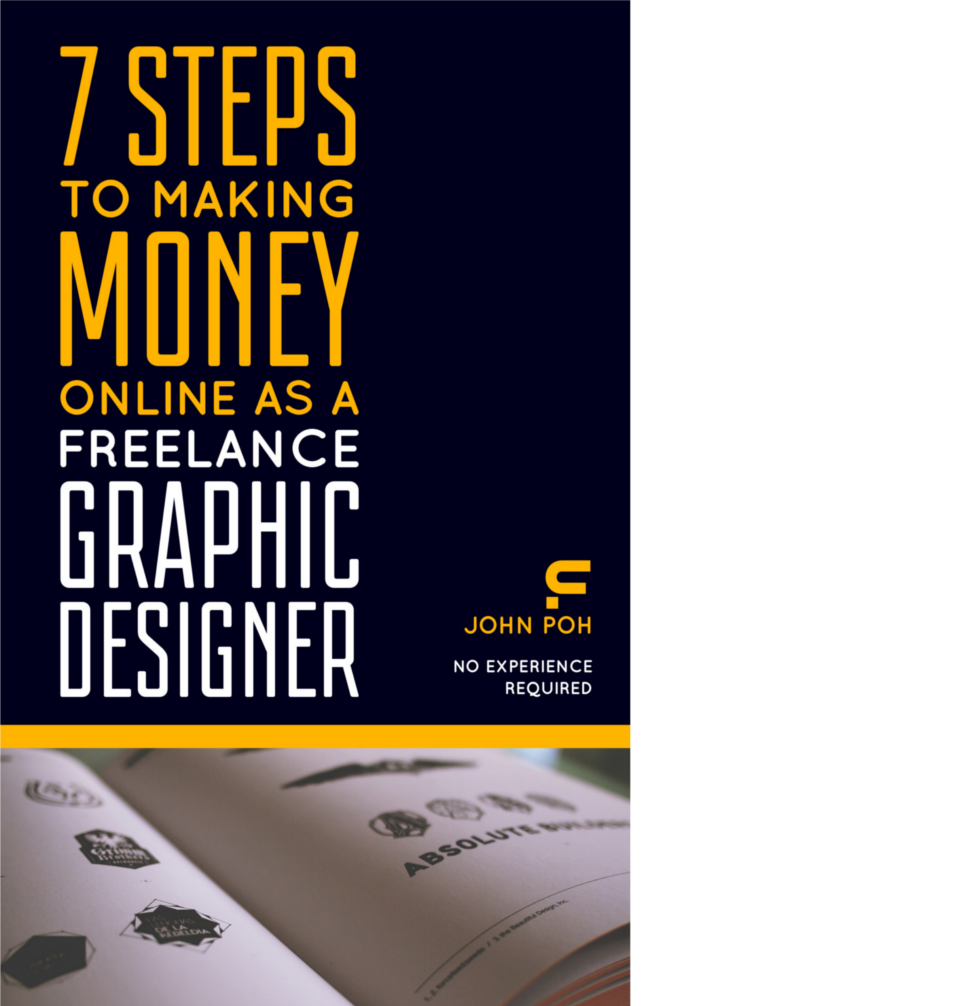